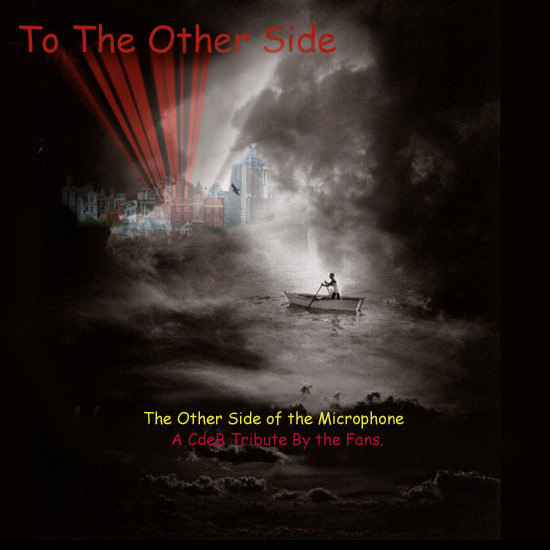 To The Other Side

To The Other Side was meant to be a tribute to the beauty of Chris De Burgh's music. A "Thank you" by the fans in return for so many years of joy and entertainment. This CD contains songs, narrations and texts performed by Chris De Burgh's fans from all over the world, which is a proof that one common thing CAN unify people. The concept of this album was taken from the original "CD project" by Brian Morton and Cesar Quintero and adapted by Linda Allard (Canada), Brian Morton (Canada) and Mike Allard (Canada).