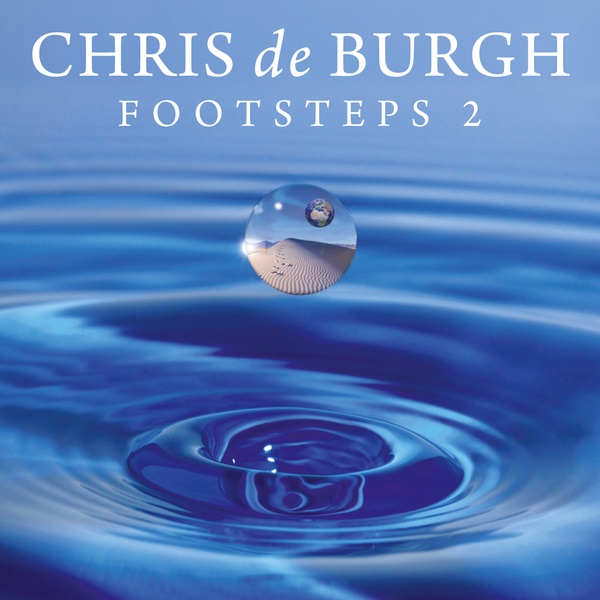 The album follows the concept of Footsteps, that of Chris de Burgh creating cover versions of the songs which have inspired him over the years, along with a few new compositions. The album reached number 38 in the UK album charts and number 10 in the German album charts.