Say Goodbye To It All

Took a boat over lake Geneva,
It was raining all night long,
We were lucky and we saw no enemy,
And came from Switzerland, poor refugees,
Far from the guns of war,
We said goodbye to it all;

They brought us in to a nurse's station,
Half a mile behind the lines,
Oh Lord, how my heart was breaking,
To see the children, and the walking wounded,
Hoping for a ticket home,
And say goodbye to it all;

I woke up on a cold blue morning,
To see her there, standing right beside me,
Long years since I left her at the borderline,
And how she found me I'll never know,
But we decided there and then,
To say goodbye to it all;

Took a train from Paris to the ocean,
Found a small hotel by the coast,
As we walked along the beaches of Normandy,
We came to Juno, Omaha and Gold,
And whispered a prayer for the boys,
Who said goodbye to it all;

It's a story loosely based - very loosely based - on Ernest Hemmingway's 'A Farewell To Arms'. There are parallels in some respected. It starts off 'Took a boat over Lake Geneva, it was raining all night long'. It's set against a background of a European war. Now it isn't a past war and it isn't necessarily a future war - it's just a war. Switzerland is mentioned, and people will be surprised about that because it's always a neutral country - but I'm suggesting that this is where the refugees have come from. He's a refugee from the war, they've been split up and he hasn't seen her for maybe four or five years. Along with a whole bunch of other people, he manages to make it across the lake, avoiding the enemy. They're taken to a nurses station behind the lines of the country they are fleeing to. He's observed all the wounded children and all the people who have suffered during the war and he wakes up one morning and, to his amazement, he sees his love standing right there. After years of searching she's actually found him. They decide to just leave the whole thing and say goodbye to it all. They set off for the West Coast of France and walk along the beaches of Normandy. Now there's another little thing here, when I mention Omaha, Juno and Gold, the beaches D-Day in June, 1944, were landed upon. He gets a job, in a little old hotel, and she's pregnant and hoping to have a daughter. Say Goodbye To It All means that they've made the choice; they're not going to have anything to do with the war they've been caught up in - they're going to make the choice for life, and family."

"I'm asked if, when writing this song, I ever suspected that the division of Germany would end peacefully rather than through a war. Well, I must admit that, no, I never imagined for a moment that that's the way it would work. Also, it's Borderline Part Two and I wanted to think about what happened to the couple in the first song, to see how they reacted in the second song and how their lives developed. It's just about a choice, you know; they become refugees and head for the west coast of France. Again, it was very much a movie in my head and has lots of echoes of various literary things like, for example, Hemmingway's A Farewell To Arms - where they escaped by boats across Lake Geneva and it was raining all the time. The rain became a great symbol for Hemmingway during that book, a very interesting book, actually. And then there's the mention of the beaches in Normandy where the Americans landed on D-Day. You know, it's all part of history, but part of future as well. It's not necessarily about one particular period of time."

"Say Goodbye To It All" appears on the following albums: 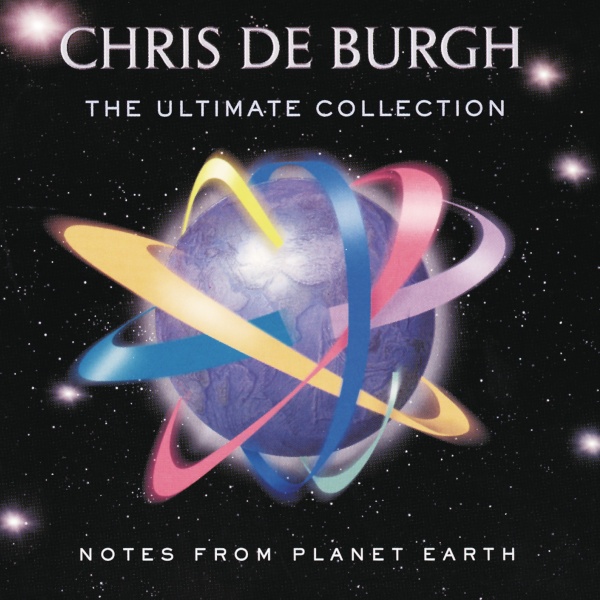 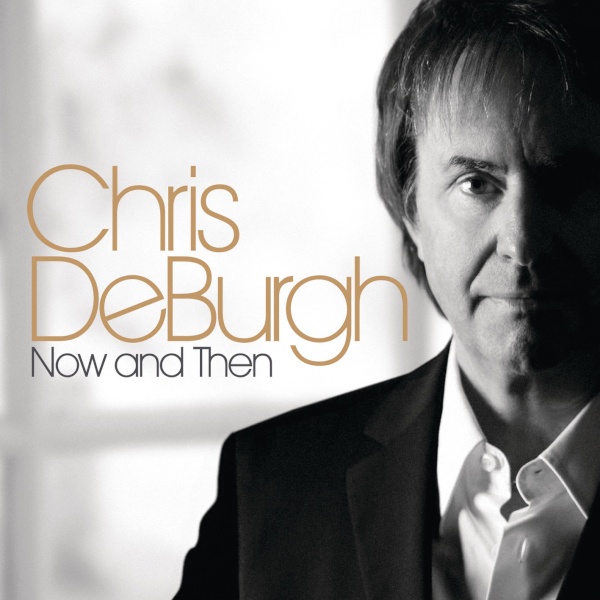