Sometime, it may be close to morning,
She thought she heard him calling,
But there's nobody there...

And somehow, somehow, he knows he's got to try to

Somewhere, again she sleeps alone,
He is reaching for the phone,
But he's calling no-one...

Oh sometime, she's dreaming of her lover,
It really can't be over,
We've only just begun...

And somehow, somehow, I know I've go to try to

Somehow, sometime, somewhere.
"God, that's an old one! I've got to think about that. It's just about two peolpe who got separated - maybe they had a quarrel - and the man is trying to get through to his woman saying 'Look - just hang on.' If you actually look at the first verse, then it explains what I'm attempting to remember after all these years!"

"Hold On" appears on the following albums: 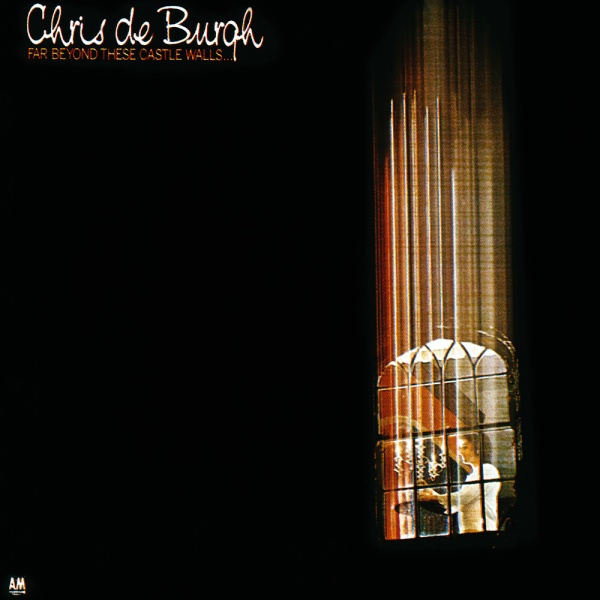