Ooh, Rio de Janeiro is the kind of place for me,
Dancing in the moonlight, making love down by the sea,
From Copacabana to the Corcovado hill,
Everybody's always singing in Brazil,
Yeah, everybody's, ooh singing, in Brazil,
All together now...

"Brazil" appears on the following albums: 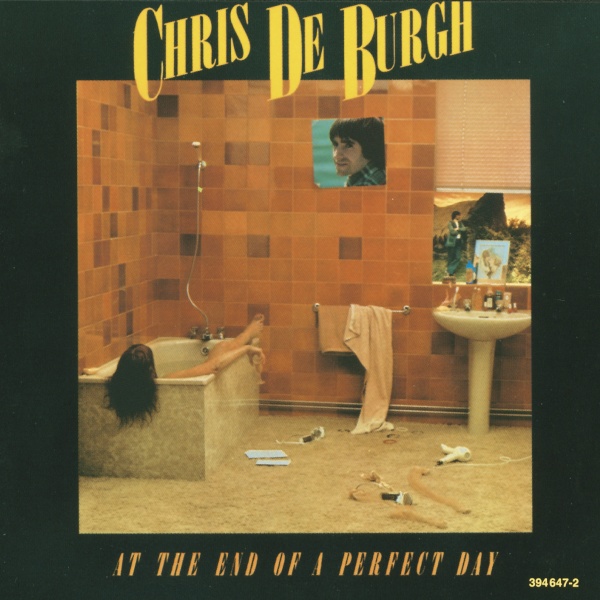