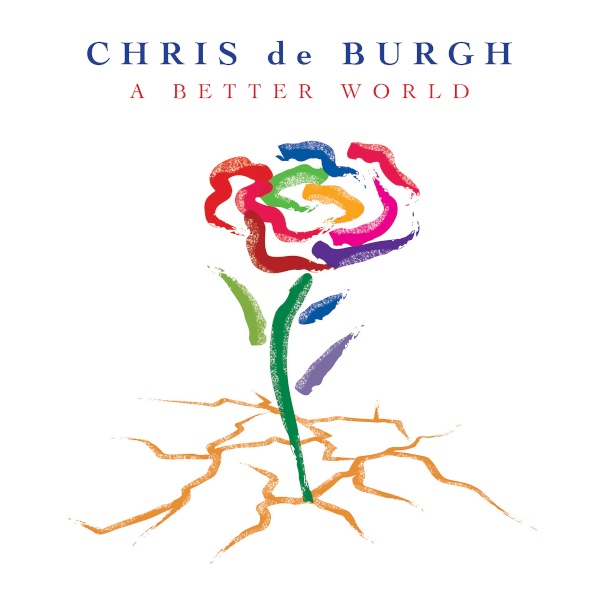 The album peaked at number 7 in the German album chart and reached number 60 in the UK album chart. It also charted in Switzerland, Belgium, Austria and the Netherlands.