At separate tables we sit down to eat,
In separate bedrooms we go to sleep at night,
I only wish you knew how much,
You've been on my mind;

Because I - I miss you here tonight,
And I wish you were by my side,
And I don't want to let go;

At separate tables we sit down to write,
The separate letters that never see the light,
If only we could just agree,
To read between the lines;

I want to see you and I know what I will say,
We must be crazy to throw it all away,
Never knowing what is lost,
Before it's all too late;

And I - I miss you here tonight,
And I wish you were by my side,
And I don't want to let go;

Yes I - I miss you here tonight,
And when I hold you by my side,
Well I'm not gonna let go;

I miss you, I really miss you...
"It's just a ballad about people being separated. It's not really explained why they're separated, it's just simply about two people who are apart. It could be through force of circumstance, it could be because maybe they had a row... I don't really feel I want to explain that because it gets to specific. In fact, it wouldn't have been my first choice as a single for the simple reason that it's a ballad, and I wanted to get away from Lady In Red, Missing You, ballad, ballad. But the argument these days, and it's a very strong one, is that you should come with your best song - and everybody who has heard Separate Tables, in Europe and in England, is just jumping up and down about it and saying 'it sounds like a hit record'. So it's kind of been taken away from me."

"There is a spoken passage of French words at the beginning of the song - would you care to translate? Yes. 'Darling, it's 11 o'clock at night - and I miss you. I think about you all the time. All the time...' It was my idea to do that although, originally, I had this idea of a radio in the background or traffic noise - just to set the scene - and then I got the idea of the French. The song is obviously about two people who are separated and, maybe, one of them is French! Let's say the girl is French. The thing is, 'Separate Tables' was recorded for the 'Power Of Ten' album, and even shortly after the record was made, I was unhappy with the production. I just didn't think it did the business, and I thought the song got lost. I thought the tenderness was lost, the point was lost...it's just one of those things that does happen, occasionally, in making an album; you kind of get carried away with a certain style of production. This time, as you know, I did all the co-production on this record and I just really felt that this particular tune deserved another crack of the whip. Lester - with his American ears - he thought this song would just be a smash in America. Again, it wasn't my idea to record it. That came from Paul and Lester; they said 'We love the song - and we'd love to have another go it.' So, we did it - and I'm very pleased. Actually, though, I wouldn't say the song was mournful... It's more hopeful than the original ever was. The song is just, once more, about a very normal thing to say: 'I think about you when the moming comes, I think about you when all my day is done. Wondering what you're doing now - are you lonely, too?' It's just an out and out statement; 'Jesus, I miss you! God, I wish we could get back together again..." 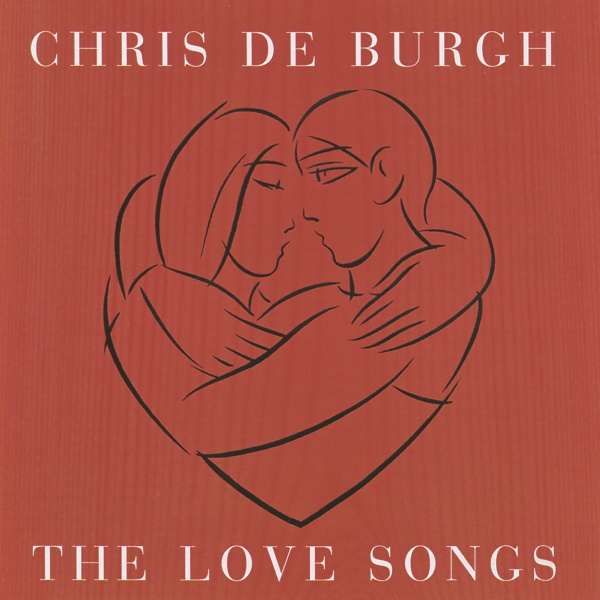