She is alone again, wondering how her world could have been,
He's on the phone again, telling her he'll be working late,
"We're gonna have a real good life, the money keeps rolling in,
We can never really have enough," but he doesn't see,
What she wants is

She is alone again, wondering how her night could have been,
He's had to go again, leaving her at a table for two,
"I'm working on the next big thing, this is really what I'm living for,
You can stay and have another drink," he just doesn't see,
What she needs is

One day he'll wake up, and find out that she has gone away,
She'll be looking for

Love and time, dreams and affection,
Love and time, hope and emotion,
Love and time, dreams and affection,
Love and time, hope and emotion...
"Well, there's 'Love & Time' which is, I suppose, possibly the first of the three, where we have a situation of a youngish man and a woman... maybe they have children maybe they don't... that's not important. But he is absolutely in full hot pursuit of making as much money as he can, and he hasn't seen that he is about to destroy everything that he's working for by spending too much time in the pursuit of money. He's not spending enough time with his girlfriend or his wife - and she's looking at her life as it begins to fall apart. She's at home, he rings up and he says 'I'm going to be late, late at work again. We're getting so much money, we're going to have such a really good time to enjoy this' and she's thinking to herself 'Well, I'm not going to be here because the way I'm being treated, as second best, is not good enough'. And, in the second part of this particular song, they go out for the evening, the two of them, having a rare dinner for two - and, suddenly, he gets a phone call and says 'I've got to get back to the office' He says 'Have another drink - go on!'. And, really, he's not interested in her - he's interested in himself. And there's an awful lot of guys out there who are like this; who don't know when to take their foot off the throttle and say 'Enough is enough'. And she is about to leave him because she wants to be treated as somebody special and important - and I'm sure there's a lot of women who can understand this feeling, as well."

"Love And Time" appears on the following albums: 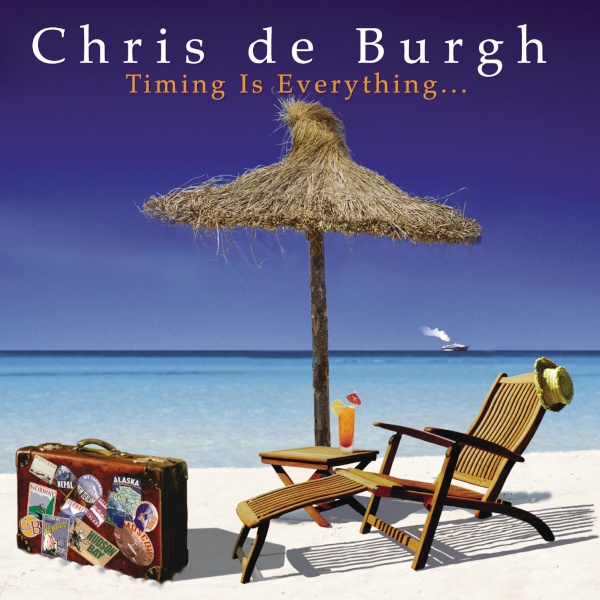 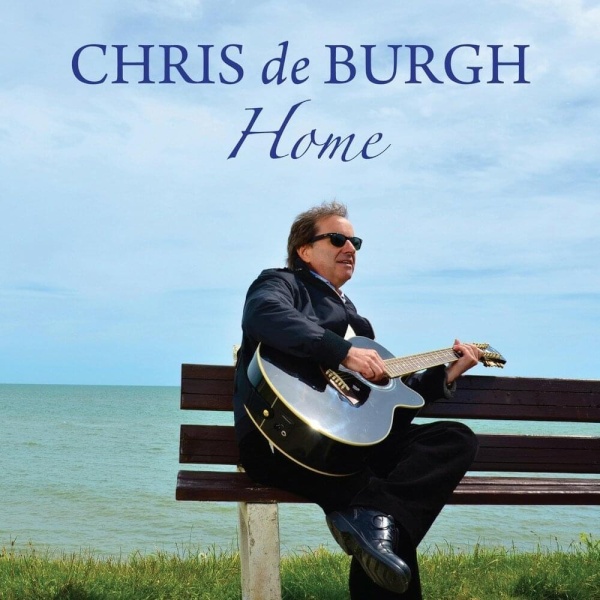