There she stood in an empty room, heard a voice from another time
And the memories came rolling back of Leningrad in the war;

For the girl in the photograph, much had changed in the years that passed
But her longing for the boy she loved was still the same since the war;

It was a moonless night upon the road of life, when he'd held her to say goodbye
Many more would survive, for he stayed behind to help them live again;

When they met at the garden gate, tears would fall from a deep embrace
For she never knew what happened to the boy she loved in the war;

Back in those happy days, before the soldiers came
To break down the ones who remained
And they only survived, who could learn to die, and live to fight again;

There they stood in an empty room, heard a voice from another time
And their memories came rolling back of Leningrad in the war

"Leningrad" appears on the following albums: 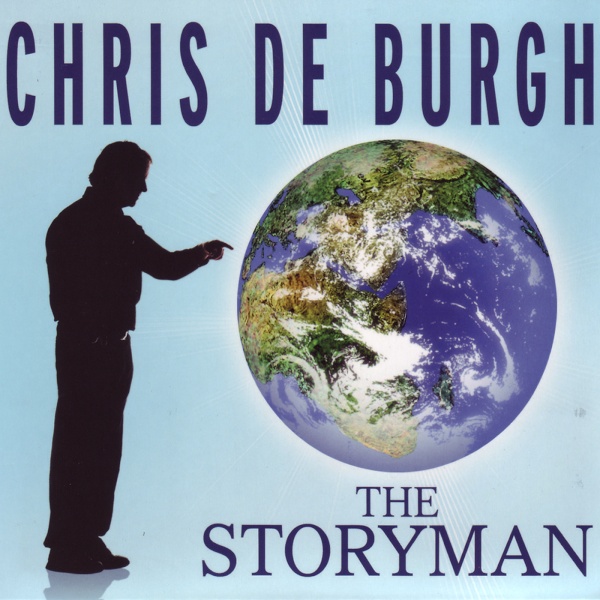