It's five past dreams, I should be home asleep,
But I just want to keep this moment alive, it's just you and I,
And I can't deny that I've had too much to drink tonight,
But everybody's gone, and we're still going strong,
Thinking of bed, dancing instead, you look lovely in red;

And we are moving cheek to cheek, and I know that I'm with
The only one who makes it right, it's in your eyes, and your smile,
And the way you look tonight;

It's five past dreams, the world is waking up, just like I should
Have done a long time ago, maybe I'm slow, I just didn't know,
That the saviour of my heart is right here, in my arms, you are
The one who makes it right, with your eyes, and your smile,
And the way you look tonight;

And I know that I'm with the only one who makes it right,
It's in your eyes, and your smile, and the way you look tonight;
With your eyes, and the way you look tonight.
"For me, because I write in such a visual way-and I always saw 'The Lady In Red' as being an incident that happened one night - I often wonder what happened next, later that night, into the dawn. This song is the second part. Ever since I recorded 'The Lady In Red', I had such a strong picture in my mind of what happened preceding the party that these two people went to, and during the party. This song concerns the bit that happened after the party and, no, it's not all about the sexual connotations! 'Five Past Dreams' is about after everybody has gone home after the party. The guy singing it is actually pretty drunk. He admits that he's had too much to drink, but he doesn't want to let the moment go; he's having too much fun. The both of them are. It's coming up to dawn, the dawn is rising and the city lights are shining out in the distance. There's just the two of them and the song is about what happened. As I say, it's the second part of 'The Lady In Red'. There are some fairly interesting musical and lyrical references to that song, too..."

"Five Past Dreams" appears on the following albums: 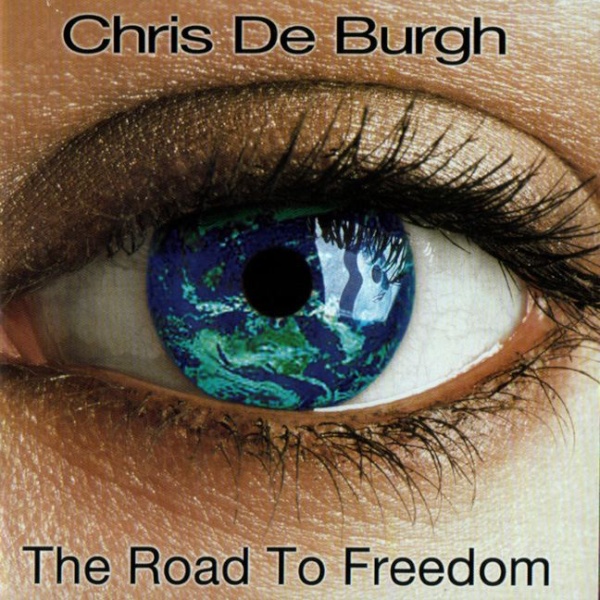